It has become a bit of a tradition to hold a grand nature raft race at Coombe Mill on the first week of August. There are always a few scared faces when I suggest what we will be doing for activity hour, however when parents are reassured that the children won’t actually be riding on their homemade rafts parental concerns disperse and everyone looks forward to the event.

This has to be one of the most eco friendly activities there is. The rules are very simple, everything that goes into building the raft must be found on the farm and belong in nature, so no finding a piece of bailer twine dropped by Farmer Nick to tie things up! Family groups soon formed on the grass with some puzzling over designs while others rushed off to find potential materials. This is one where I can sit back and watch the creativity come together. I am always impressed by the standards of the rafts, creativity used and team work among the groups.

When everyone had finished I managed to grab a group photo with everyone’s rafts before they were set free in the river.

We have two bridges at Coombe Mill which make a perfect start and finish line for our races.  However the drop from the starting bridge is quite steep and the first hurdle for our nature rafts. Everyone lined up and with no cheating released their rafts on cue.

The biggest problem this year has been the slow speed of the river thanks to the unusually dry summer. It took 15 minutes with a little helping hand from Guy and a couple of parents wading through the water for the rafts to make it to the finishing bridge.  As always there is much running, cheering and searching from the children along the river bank as they all hope theirs will be the winning raft. Finally the first rafts came into view and crossed the line to a waiting audience.

Everyone had put so much effort into their rafts I had some certificates on hand covering much more than just the winning raft so everyone was rewarded for something.

Even Guy and Clio hung around for a little river fun after the race ended pulling floating branches from the river.

Despite the slow running river the nature raft race remains one of the most popular activities here. It is not dissimilar to Pooh sticks, just on a giant scale, and that has been going strong for generations!

Highlights from the 2018 Nature Raft Race 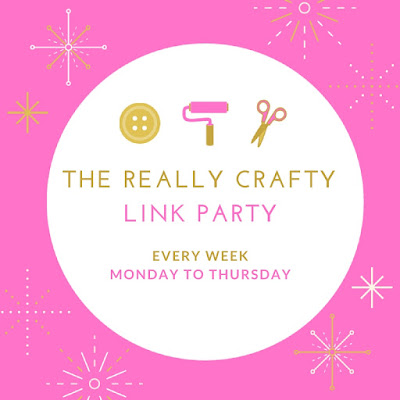 “Tales from the farmers wife” shares life on our lovely holiday farm with Farmer Emma  and our  children. Step into our beautiful 30 acres and experience nature close up with farming and educational crafts in stunning North Cornwall. Family, fun and adventure start here.

Cornish made gifts delivered to your holiday property. From local produce to handmade jewellery there is a treat hamper for your holiday.

To see other companies we support, check out the adverts page below

If you think you have a relevant business that will be of benefit to the users of this site,

Submit an Advert. All adverts are manually reviewed before they become visible on the site.

Please share our family farm holidays, I’d be so proud

UK Parent Blogs from the Tots100

Please check your feed, the data was entered incorrectly.