As summer fades into autumn I like to take advantage of the abundance of blackberries here on the farm. Foraging, baking and crafting are a perfect use of blackberries. I try to mix things up a little each year so nothing is quite the same as the year before.  While I had tried a version of all of these activities before, none of them were quite the same. There was something new with our blackberry fabric printing crafts for even our most regular guests.

I handed out collecting tubs and we headed down to the river bank for a power 15 minute blackberry collecting session.

Back at the craft tables, Guy led the children to wash their hands while I washed the blackberries to flush out any creepy crawlies.

All cleaned up we were ready to start work. I have a tried and trusted recipe for muffins which is ideally suited to adding any additional ingredient, like blackberries, and also easy for children to measure.  With each child adding an ingredient and taking turns stirring while others set out the paper cases there is something to keep everyone in a large group engaged.

While the muffins cooked in the oven I tipped out a bag of fairy clothes cut outs on to the table. The children had to find pairs of clothes lay out blackberries on one and squish the other on top. I stapled them all onto a line of string to make a fairy washing line to go in the fairy gardens above the new fairy house.

Our final activity involved winding loom bands tightly around sections of triangular fabric. Next we dunked the fabric in blackberry juice before opening the fabric to reveal some fun circular designs. The children collected a stick for me to staple their tie dye triangle round to make a flag.

By the time the flags were completed the muffins were ready to eat. Even those who claimed not to like blackberries tried one. I think being involved in the whole cooking process makesw children more inclimed to have a taste. There were very few left for me to take home which is always the real test.

Each of these activities are both fun and educational for children. They held their attention and yet cost very little to put together. I would recommend them for a garden birthday party or perhaps a play date at home. 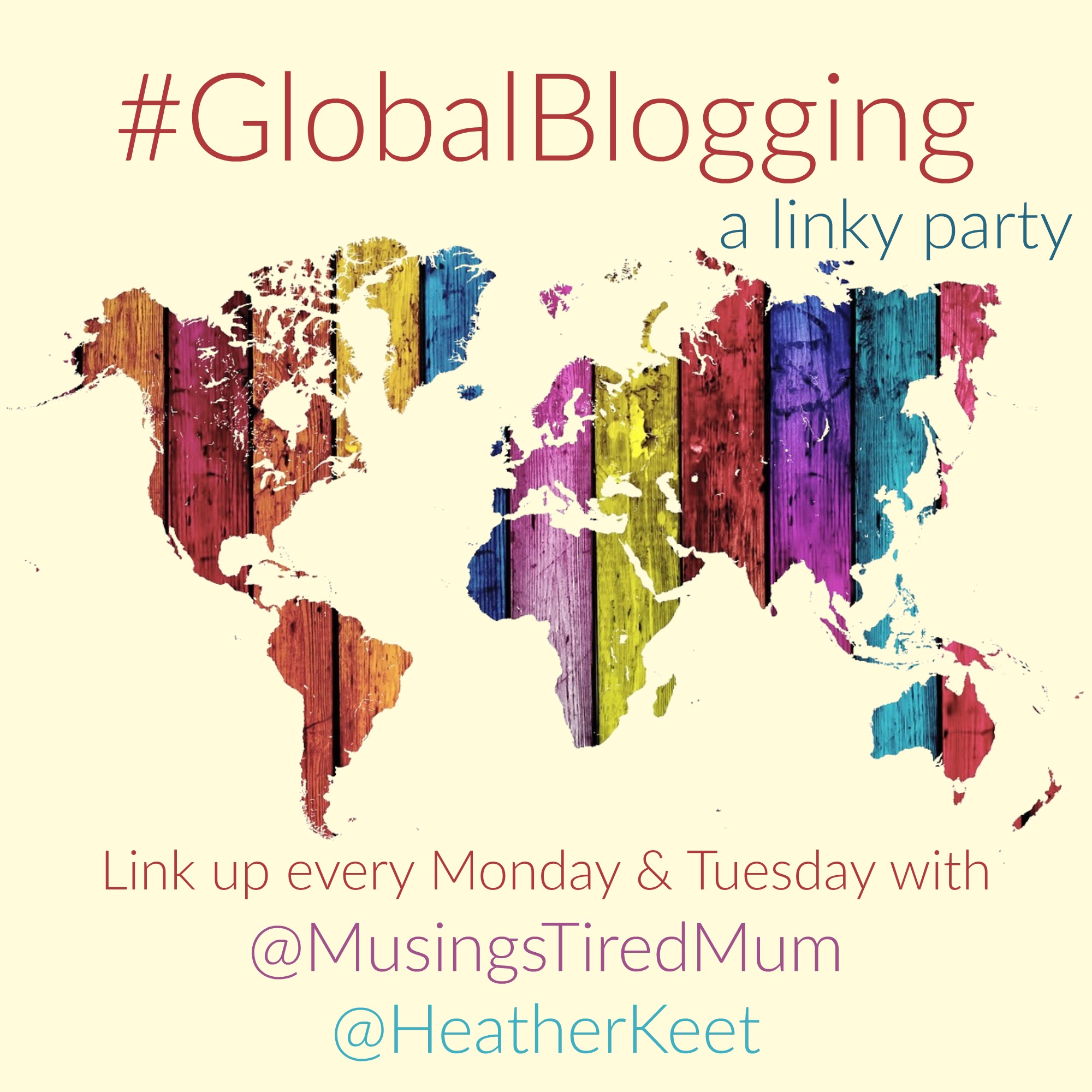 A sunny afternoon with a group of 2 – 6 year olds calls for some creative make believe. It is ages since I’ve focussed on our natural woodland here and the magic of the fairy garden. This was the week to change that with a creative afternoon of woodland wizards and fairies.

Usually I set up for activity hour outside the games room on the grass, however as this session was all about wizardry and the imagination that comes from our fairy garden I thought this would make the ideal place for our creative fun and set up the little bench table in there.

We began with nature crowns; these are something I’ve used in many guises before. Double sided sticky tape on stripes of cereal card is perfect. All the kids need to do is decide what nature they want to feature on their headdress.

Another one we have done before but perfectly suited to the fairy garden where there are sticks and twigs in abundance. We simply used tape and ribbons to decorate the sticks into make believe wands.

Capes for Woodland Wizards and Fairies

For this I used old duvet covers from the business that were in my reject pile for being marked. I cut them into cape size rectangles for the children. They used paint and nature to print their capes then chose coloured ribbon to feed through slits in the top to wear as magic woodland wizards and fairies.

We were making capes to go with our headdresses and wands in the fairy gardens. Magic really does happen on holiday here.

It was a lovely way to pass an afternoon and the children loved the setting. If they finished any of their activities early there was always plenty of fun in the fairy garden to keep them occupied until others caught them up. It would make a great them for a play date or birthday party and is surprising easy and cheep to do.

All the fun of creating  woodland wizards and fairies on film